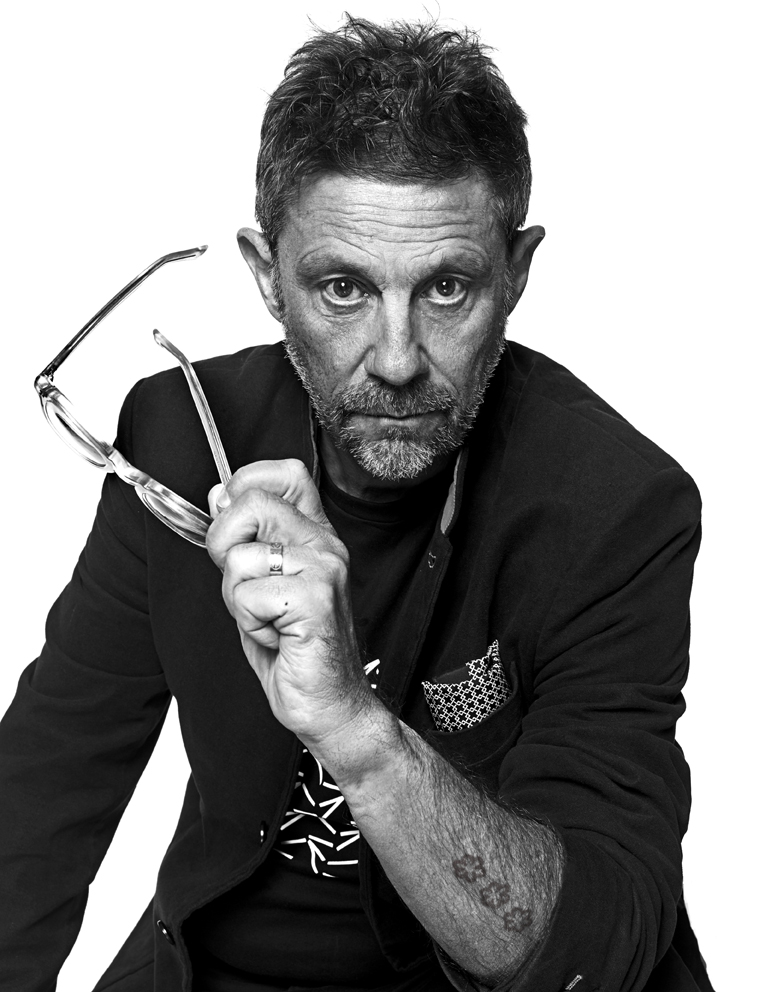 For as long as he can remember, Bruno always wanted to be a Chef. He inherited his passion for cooking from his family who was already far involved in to the hospitality industry: his father was a famous chocolatier in France, before his brother took over the family business and his sister is at the head of a hotel in Paris. After more than 35 years, his passion for cooking remains intact.

In 2002, restaurant “The Dining Room” at the Ritz Carlton Buckhead in Atlanta, Georgia (USA) is awarded 5 stars by the Mobil Travel Guide and 5 diamonds by the AAA (American Automobile Association).

In 2008, restaurant “L’Osier” in Tokyo (Japan) receives 3 stars by the Michelin Guide. One of the nine restaurant in Tokyo awarded with the highest recognition of 3 stars straightaway at the launching of the first edition of Michelin Guide Tokyo.

In 2013, he launches his own culinary consulting firm based in Singapore: Bruno Menard Pte. Ltd.

In 2015, He is one of the three judges on the television show, MasterChef Asia – launching in 2015 across Asia, on Lifetime.

In 2015, He create the Bocuse d’Or Academy Singapore and is nominated as President of Bocuse d’Or Asia Pacific by the Bocuse d’Or International Organization Committee (I.O.C.) for the continental selection during the Food&Hotel Asia 2016 (FHA) in Singapore.

In 2018, He join Junon Restaurant in Hong Kong as Food Director and became the Executive Chief Asia Pacific for the Vranken-Pommery Monopole.

In 2019, Mr Philippe Briand, the mayor of the city of Saint Cyr Sur Loire, France, name a street of the new area of the city under his name. Chef Bruno is very humble and honoured by this high recognition of his hard works to spread the “French Art de vivre” by promoting french producers, their know how and traditions.

With over 20 years of experience in Asia and more than 15 years in Europe and the USA, Chef Bruno now shares his experience across the world.

SOME ARTICLES ABOUT BRUNO MENARD

Magic on the shores of Maldives...

Reaching for the stars...

Chef Bruno Menard was invited to design a new menu for the resort...

Chef Bruno Menard has brought his magic Michelin touch to restaurants in Asia and beyond for the past 20 years...

Mastering the Art of French-Japanese Cuisine...

This website uses cookies to improve your experience while you navigate through the website. Out of these cookies, the cookies that are categorized as necessary are stored on your browser as they are essential for the working of basic functionalities of the website. We also use third-party cookies that help us analyze and understand how you use this website. These cookies will be stored in your browser only with your consent. You also have the option to opt-out of these cookies. But opting out of some of these cookies may have an effect on your browsing experience.
Necessary Always Enabled
Necessary cookies are absolutely essential for the website to function properly. This category only includes cookies that ensures basic functionalities and security features of the website. These cookies do not store any personal information.
Non-necessary
Any cookies that may not be particularly necessary for the website to function and is used specifically to collect user personal data via analytics, ads, other embedded contents are termed as non-necessary cookies. It is mandatory to procure user consent prior to running these cookies on your website.
SAVE & ACCEPT